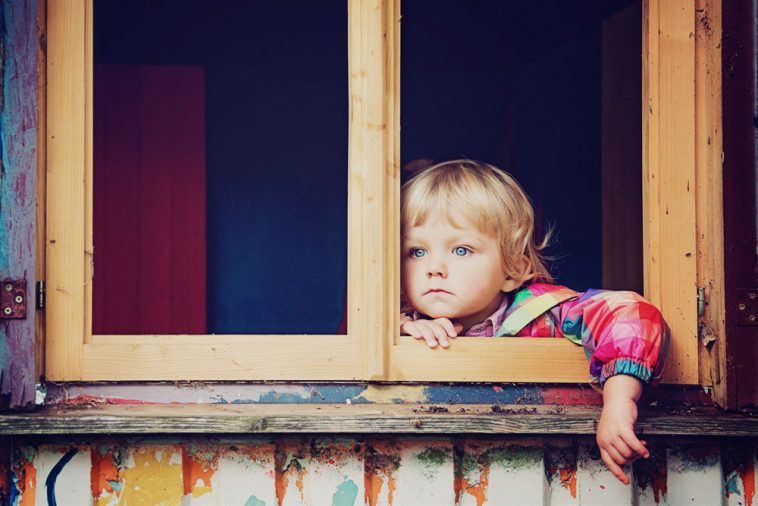 Dr. Nadine Burke Harris, a pediatrician in San Francisco and CEO of the Center for Youth Wellness, is the author of “The Deepest Well: Healing the Long-Term Effects of Childhood Adversity”, a book that through an extensive review of research papers, shows an undeniable link between early traumatic experiences and long-term health.

Dr. Burke Harris is calling for all children to be screened for adverse childhood experiences.

Examples of ACEs include a child living in a household where:

The sad truth is that these painful experiences are more widespread than one might think.

According to the research, 67% of people have experienced at least one adverse childhood experience and one in eight has experienced four or more.

These results originally came from The Adverse Childhood Experiences Study by Dr. Vince Felitti at Kaiser and Dr. Bob Anda in 1998. They had asked 17,500 adults about their history of exposure to ACEs. For every yes, a person would one ACE score. Then they correlated these ACE scores against health outcomes.

They found that the higher a person’s ACE score, the higher their risk for developing serious health conditions. In other words, the more of these toxic stress events a person suffers as a child, the higher the risk of problems later in life, including learning problems and mental and physical health problems.

That's because every time a toxic stress event is experienced, the child’s stress response gets activated.

The research shows that some people who experience childhood adversity will develop behavioral symptoms, but others will develop physical symptoms like heart problems, asthma, and diabetes among other serious health conditions.

The scientific evidence that childhood trauma causes serious health problems later in life is overwhelming. Dr. Burke told Seattle’s Town Hall that her team at the Center for Youth Wellness looked at over 16,000 research papers for her book.

Toxic stress affects the developing brain, the immune system, the cardiovascular system, and the metabolic regulatory system, Al Race, deputy director of the Center on the Developing Child at Harvard told USA Today.

It dramatically increases the risk of hypertension, heart disease, and diabetes, among other costly health conditions.

During her talk at Seattle’s Town Hall, Burke Harris pointed out that severe adverse health impacts due to ACE are not restricted to extreme cases of deprivation, but that they show up in middle-class households as well. 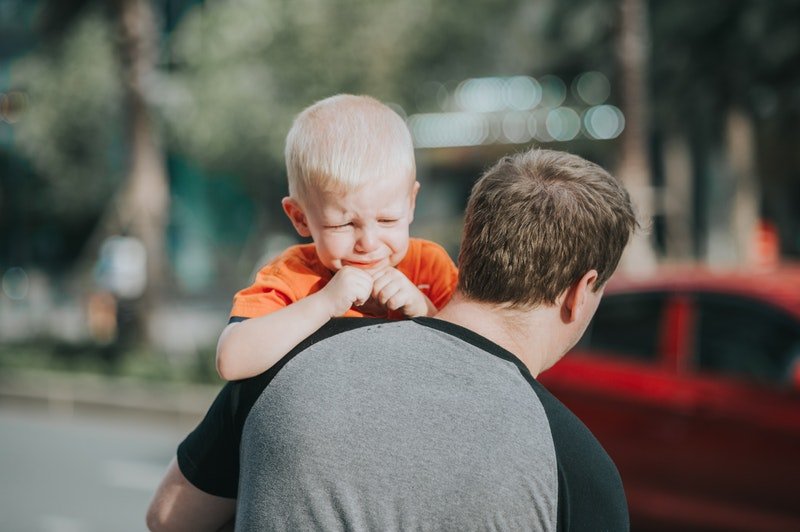 And the child need not have experienced direct physical abuse to suffer severe long-term effects – merely witnessing violence or hearing constant insults is enough to trigger an adverse stress response. (Just think about the toxic effect of constant arguments between parents in the presence of a child).

Burke Harris is advocating for every child to be screened for ACEs. She wants it to be done in the primary health care environment before children enter school so the event doesn’t have so much time to change the child’s biology and cause behavioral or health problems. The idea is to prevent children from developing toxic stress in the first place.

At the Center for Youth Wellness pediatricians routinely screen every child they see for ACEs when they have their regular physical to prevent the impact of toxic stress.

The basic problem with ACEs is an overactive stress response.

Burke Harris suggests an action plan to mitigate the effects an overactive stress response and it includes six elements that have been shown by research to also reduce stress hormones and inflammation. The six elements are sleep, exercise, nutrition, mindfulness, mental health counseling and healthy relationships.

The Center for Youth Wellness has also launched the Stress Health website where parents can get information on the science as well as advice on how to go about implementing elements of the action plan into the daily lives of their children.

Needless to say, it would serve all of us adults well to also consider the ACEs in our lives and the impact it may have had in our lives. 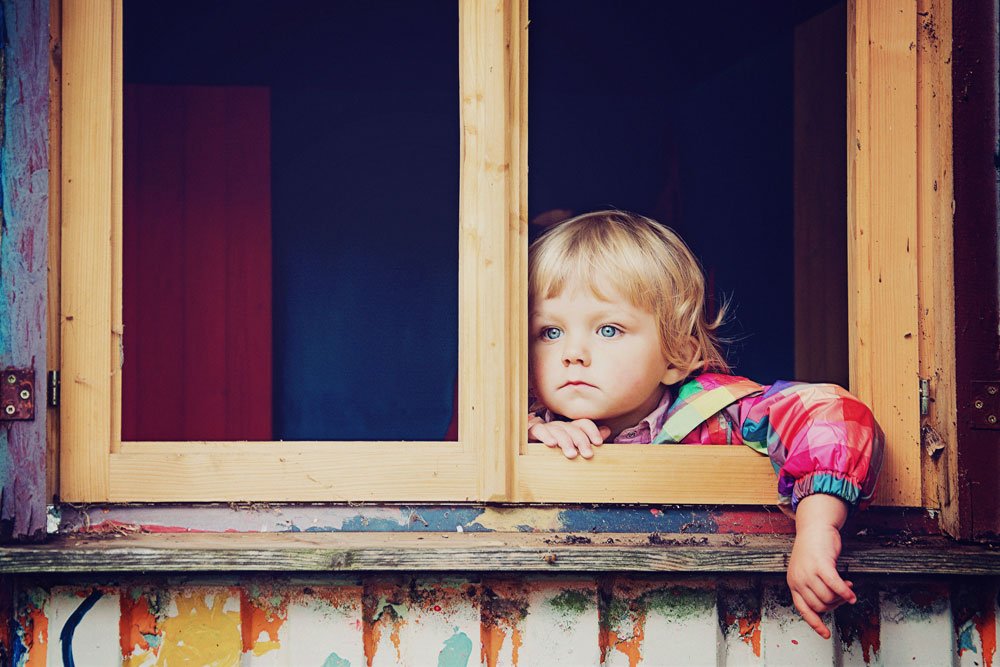