Dr. Linnea: So you told me that you relish in finding out about each child's interest and how to foster that. I think that's a very, you know, impressive thing and I'm wondering, how do you do that? Because that's the question that every parent has, like how do I find these interests and how do I foster them? How do I make them grow?

Sharon: So finding the interest is not as difficult as what to do, what do we do with it? I'll give you an example of when I moved to Calgary and I worked at the school there, and I had a child who was ready age-wise, ready to read, but just had no interest. No interest whatsoever. And his big interest was ice hockey. And so I thought about it and I thought, “Okay, how do I…you know, I need to use the ice hockey to open up his academic world.” And so we have something that we call classified cards, which are basically pictures that help to build vocabulary, but they also are reading tool. So I went on the internet and I printed all the logos of the hockey teams of the NHL, and I put them together and I made cards out to them, and I just put them on the shelf and I left them there. And because he was always looking for the hockey books, and the hockey conversation, everything was always hockey, hockey, hockey.

So I just left them on the shelf and he discovered them that day. And he said, “Well, what's this? And I said, “Well, that's just, you know, just look at the logos and we can talk about them.” And eventually, I used that as a means to help him to realize that he could actually read the words and match them to the right picture because he knew the pictures, he knew all of them. He just couldn't read them. So that was my entry into his beginning of reading. That gave him the interest, you know, he could say the sounds, the Calgary Flames, what sound does it begin with, this is what a “ca” looks like. And so even at the age of five, when he should have already…in the Montessori environment, should have already been doing those things, now he was interested. Now he had a reason to do it. So that's how we build and then you can take it in any direction, you know, they can eventually do research work or they can do all the reading that's in on that subject. They can go to the library and look for the books that they want. They can make books, their own books about those subjects. So it's a window into their world but it's a way to draw them out of their world as well and into materials in the classroom.

Dr. Linnea: But how do you think a parent can actually do that at home? How do you find those interests without, kind of, you know, imposing your own to the child?

Sharon: Well, so for my daughter, for example, anything that had anything to do with Egypt, you could see her, you know, her body language, kind went, “Mm, what's that about?” And I noticed that, you know, it's very subtle things sometimes. And sometimes it's not subtle, I have a boy in here that everybody knows if there's a truck outside, you go and tell him and he's at the window and he's watching for the truck. So sometimes it's a small thing that you can pick up on and maybe foster a little bit and then if it's not the right one, you move on to the next one. And sometimes it's just so blatant that you can't help but notice it and then you guide them through the things that you want them to be doing using their interest. So I know how much you love trucks and we would love to go to the library and find some books on trucks but we need to get your shoes on and we need to get a coat on. We need to get in the car or we need to have lunch and these are the steps we need to get through today, and we are going to go to a library, and we'll get some. You know, that sort of thing.

So you're using the interest to get to navigate the date and in the car, you're playing games. “Okay. Oh, well, look at. What kind of truck is that?” So you're building the vocabulary. “Okay, it's a dump truck, what sounds do you hear when I say the word dump? And what do you say here when I say truck?” So those sorts of things, the car is a great place to do that kind of stuff because, you know, I don't agree with the little DVD players in the car. I think that…I mean, they should be looking at what's outside, and they should be noticing. And as they're noticing, you're noticing. You're hearing, you're observing, and you're watching. What did that child pick up that made them excited? And then you start to offshoot from that, maybe have activities from that, right?

Dr. Linnea: And what age do you think that would start?

Sharon: You know, it varies. It really varies. And you can see it with small, small ones where they just gravitate to something, and they're always touching the same thing. Oftentimes, like in the classroom, for example, the younger child will go and touch things, or they'll always be looking over somebody's shoulder when a particular work comes out. They will see it come out and they will be right there watching and I can kind of say, “Okay, I see that's an interest.” And then I can figure out how to manifest it for that child. And then you have a place to run. And oftentimes, especially in the classroom environment, so oftentimes, it just takes one thing to get a child interested. Once they've become interested in something, then you see them look around more and then the interest starts to spread. And all of a sudden they're interested in a lot of things and they're interested in doing a lot of things.

Sometimes it's just finding that one spark and you can say, “Okay, I got you now. Now I know what you like, now we run with it.” And then that just starts to build. And the same thing can happen at home. Like I said with my daughter, it was Egypt. Everything to do with Egypt. So we would, you know, then we talk about clothes and how have clothes changed, you know, we'd go to the library and we get books and oftentimes, I didn't even have to get engaged. I'd just find her what she needed, and then she had something, you know, then the TV wasn't involved because she had all the books that kept her interested. That sort of thing. And it's very hard because parents are very busy, it's a lot going on when you have children, that's worth it. It's worth it. It's worth it when you see them bloom. 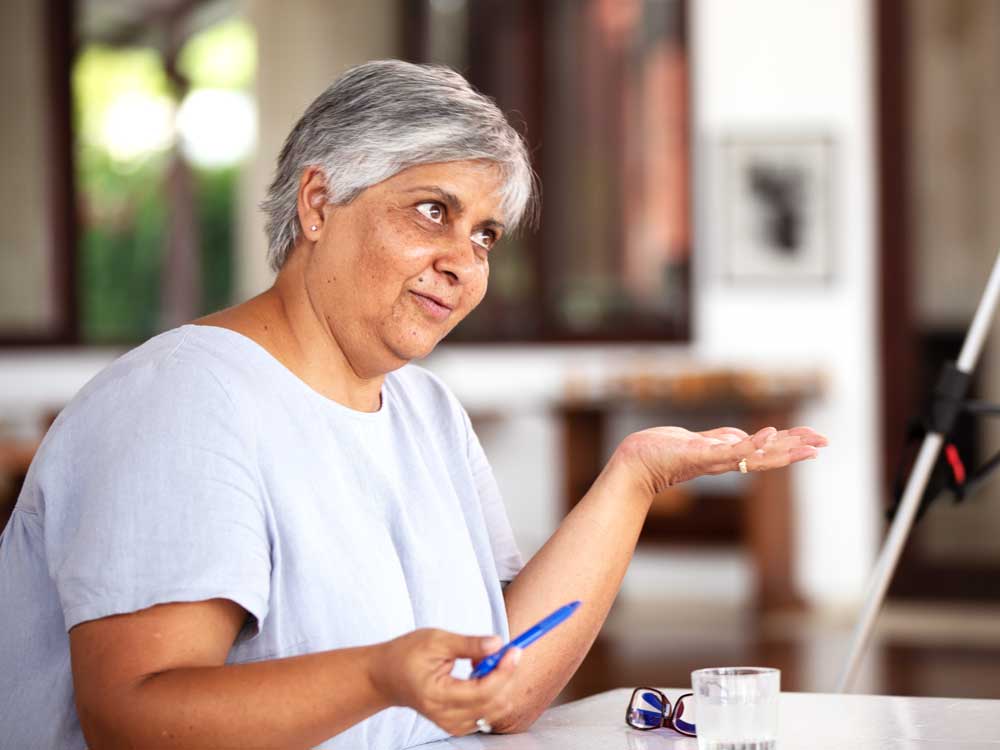