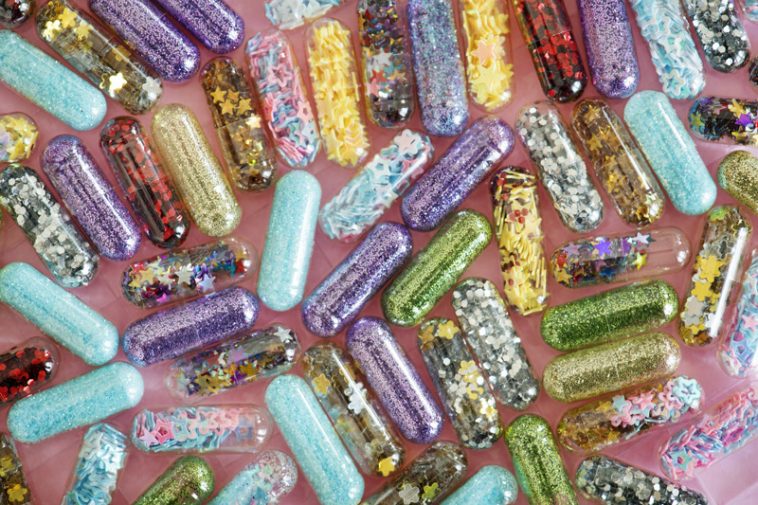 When a baby is exposed to drugs in the womb during pregnancy and then goes through drug withdrawal after birth, she can develop “Neonatal abstinence syndrome” (NAS), which is a mouthful to say and stands for many complications and problems.

Pretty grim for the poor baby.

And the situation is not getting better.

The Centers for Disease Control and Prevention in the U.S. reports that the incidence of babies born in a state of opioid withdrawal rose by 383 % between 2000 and 2012 in 28 states.

You might be pregnant and thinking to yourself: Well, luckily I’m not using hard drugs. My baby will be fine.

The thing is, NAS is not only caused by the use of hard drugs like heroin. NAS is most often the result of a woman taking opioids during pregnancy. That is, you might be putting your baby at risk if you are taking some painkillers during your pregnancy.

Neonatologist Dr. Sabine Iben told Cleveland Clinic that although some NAS babies are born addicted to heroin or other street drugs, about one-third are born to middle-class women who have become silently addicted to prescription medications for issues such as chronic back pain and depression.

How a Baby Gets Addicted to Painkillers While in the Womb

The baby develops NAS when after the birth it is no longer connected to the mother and her drug supply.

It is known that alcohol, benzodiazepines, barbiturates and some antidepressants (selective serotonin reuptake inhibitors or SSRIs) can also cause withdrawal symptoms in babies.

The unnerving symptoms of NAS are usually not immediately noticeable. They show up 24 to 48 hours after the birth by which time the mother might already have been discharged from the hospital.

You may take a perfectly content baby with you home only to find a baby that is most unhappy with symptoms that include excessive crying, feeding difficulties, colic, irritability, tremors, sneezing, poor sleep, diarrhea, increased muscle tone, temperature fluctuations, and even seizures.

A study published in JAMA Network has found that novel methods are being developed to assess and diagnose NAS, but none are routinely used in clinical practice.

For anyone who has a baby struggling with the withdrawal process and doesn’t want to go the pharmacological route, here is what might help according to one clinic. 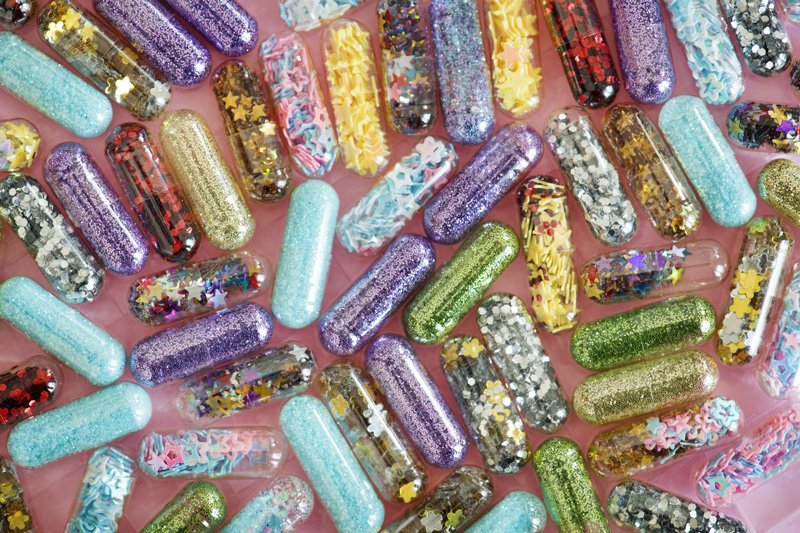