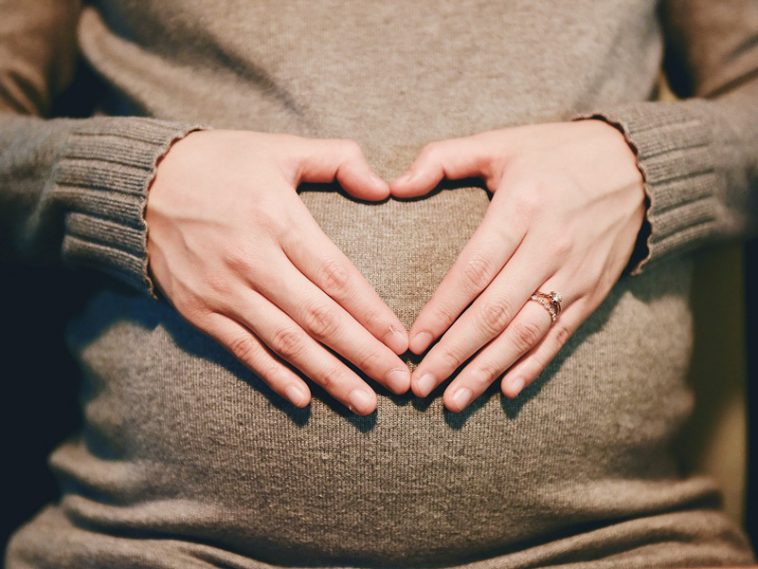 You would think that the best care for newborn babies who suffer from opioid withdrawal would be specialist care in the neonatal intensive care unit of a hospital.

But no, good old-fashioned bonding with its mother is the best care for a newborn suffering from neonatal abstinence syndrome (NAS), according to a research review.

NAS occurs when a newborn was exposed to addictive opiate drugs while in the mother's womb. Babies exposed to opioids during pregnancy can develop NAS within days after delivery. The symptoms can include increased muscle tension, tremors, sweating, vomiting, and diarrhea.

A new study at the Geisel School of Medicine at Dartmouth in Hanover, New Hampshire has found that babies who roomed-in their mother needed less medication, stayed in the hospital for a shorter length of time, which mean reduced costs compared to keeping the babies in NICU.

Standard procedure is NICU care combined with medication to help with withdrawal symptoms.

NAS is a prevalent problem and its attendant costs have escalated in recent years. Treating newborn babies suffering from NAS is expensive and requires prolonged hospital stays.

According to the Centers for Disease Control and Prevention in the U.S., the incidence of babies born in a state of opioid withdrawal rose by 383 % between 2000 and 2012 in 28 states.

The research review has found that the babies’ hospital stay could be shortened with less medication needed if they are allowed to stay in the hospital room with their mother instead of being kept in intensive care.

Researchers reviewed 413 publications and found 6 studies that involved 549 babies that met their inclusion criteria. In a meta-analysis of 6 studies, there was consistent evidence that rooming-in is preferable to NICU care as it led to a reduced use of medications as well as a shorter hospital stay.

It was found that infants who stayed in the room with their mothers were 63 % less likely to receive strong drugs to relieve withdrawal symptoms.

Rooming-in meant that babies left the hospital earlier than those in ICU and also that there were fewer readmissions of these babies. They seem to have fewer complications and this also points to possible better quality care at home.

This last outcome stands to reason if you think about it. In a hospital, staff attention is divided between many patients and many diverse duties. At home, one mother can focus all her attention on one baby.

Admittedly, caring for a newborn is exhausting work, but at the same time, there is nothing better for a newborn infant than bonding with the mother.

The baby being in the same room, rather than in ICU or a nursing facility, allows for more bonding time between a mother and her baby. And many research results have shown that a strong emotional bond between mother and child can boost the baby’s immunity in addition to protecting against diseases and enhancing the baby’s IQ.

The conclusion of the study review is that rooming-in should be recommended as a preferred inpatient care model for newborn babies with NAS.

That being said, there is still the question of the health condition of the mother and her ability to take care of a newborn baby.

Joshua Brown, a researcher at the University of Florida College of Pharmacy in Gainesville who wasn’t involved in the study, told Reuters that hospitals must make sure that the mothers are drug-free and able to care for infants before choosing the rooming-in option instead of the NICU. 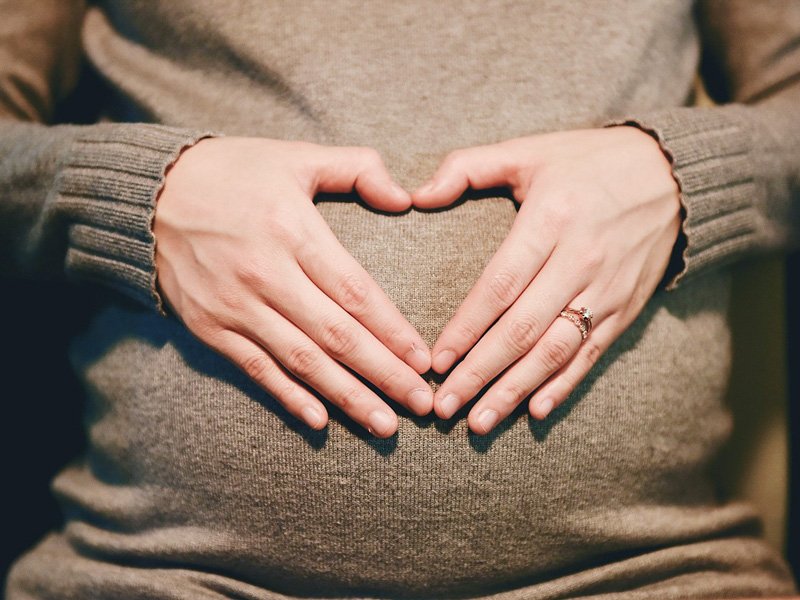