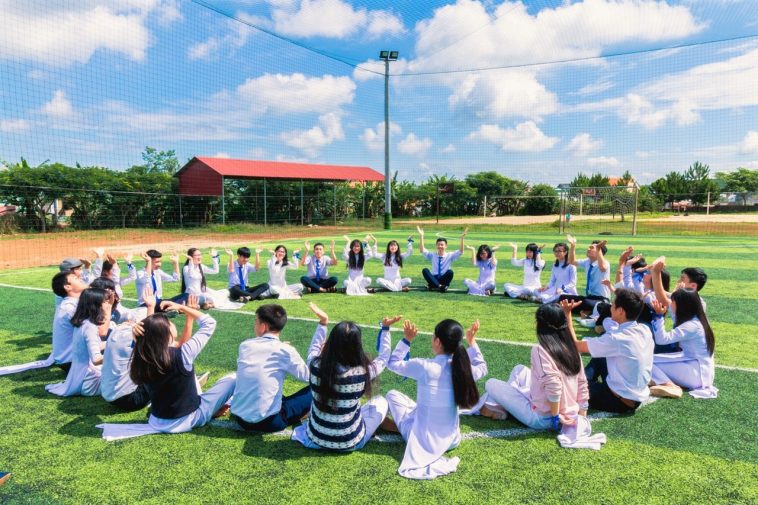 Odds are you prefer learning by doing, AKA experiential education. And this awesome educational trend the experts love too.

David A. Kolb coined the term “experiential learning” in 1984. He further explains that “learners, if they are to be effective, need four different kinds of abilities – concrete experience abilities, reflective observation abilities, abstract conceptualization abilities, and active experimentation abilities.”

Fancy schmancy terminology aside, Kolb argued that kids learn the most from experiencing the physical world around them.

Nowadays, it’s easy to hop on the experiential bandwagon. Take worldschooling, for example, which involves learning while traveling. Or Montessori, which has encouraged independence through play for almost 100 years.

But why does experiential education matter? Where’s the proof that it works? Find out by examining the science behind learning by doing.

Did you know that the experience of writing could improve reading skills?

According to Psychology Today, neuroscientist Karen James studied the impact of handwriting. She found that the motor experience of writing fired neurons and warmed up the brain.

With this evidence in mind, Sian Beilock Ph.D. concluded that the experience of physically writing helps kids recognize letters – one of the primary skills needed to read.

If the act of just printing letters improves reading, think about how other physical experiences improve learning too. 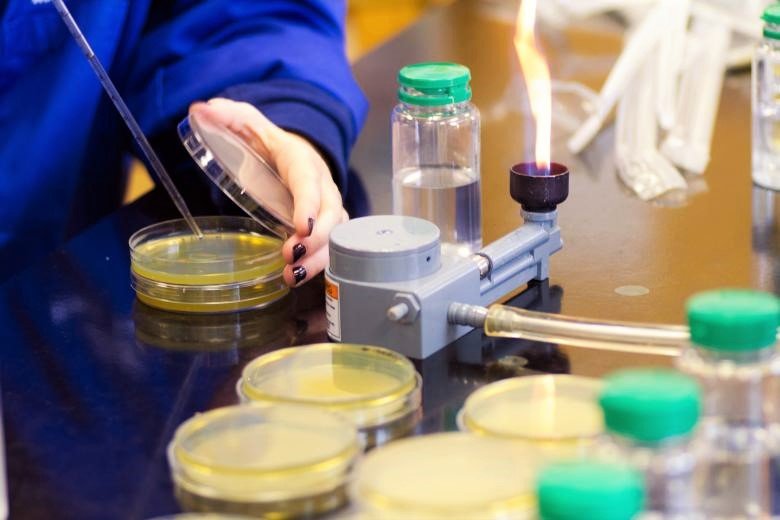 Learning by doing also has some remarkable results when it comes to science.

Take this study done by Beilock from the Psychology’s Human Performance Lab at the University of Chicago.

She found that students performed better on science tests if they physically experienced the concepts (think experiments, movement, etc.).

Beilock and her team observed students who were studying torque and angular movement in a college physics science class.

They discovered that the students who were briefly exposed to forces with angular momentum had improved quiz scores compared to those who weren't.

Not only did scores dramatically improve, but the science students developed a deeper understanding of the content as well.

According to Beilock, “Students who took a hands-on approach to learning had activation in sensory and motor-related parts of the brain when they later thought about concepts such as angular momentum and torque.”

Think back to your science classes. Experiments and projects probably trump the lectures in your memory too.

The Learning By Doing Philosophy in Montessori 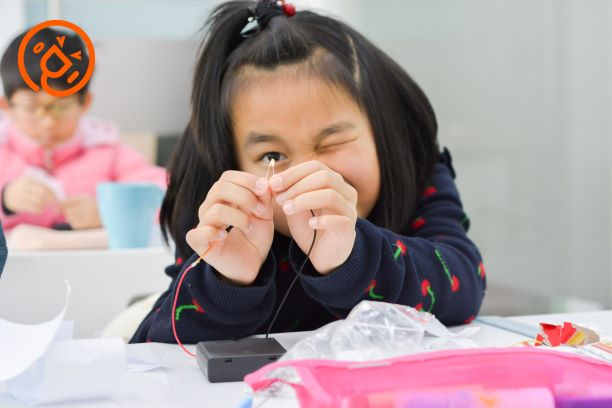 The Montessori way of learning makes headlines when it comes to learning by doing. For those unfamiliar, Montessori is an alternative form of education where kids are provided with a lot of freedom and choose from various educational activities.

A study conducted by the University of Virginia found that Montessori education helps low-income students keep up with their high-income peers.

Psychologist Angeline Lillard headed the study that’s published in the Frontiers in Psychology Journal. She examined 70 students who attended Montessori through a lottery system.

She then compared those students to 71 children from the lottery who went to traditional or other private schools. She then observed these preschool-aged students for three years.

Lillard found that the non-Montessori low-income students fell behind as time progressed. In contrast, low-income Montessori students kept improving on their learning.

According to Lillard, “Although children’s scores were equal at the initial test, a linear growth curve model showed that Montessori children had a significantly steeper rate of growth across the preschool years.”

In a nutshell, the emphasis on experiential education led to sustained learning. And it developed powerful connections. 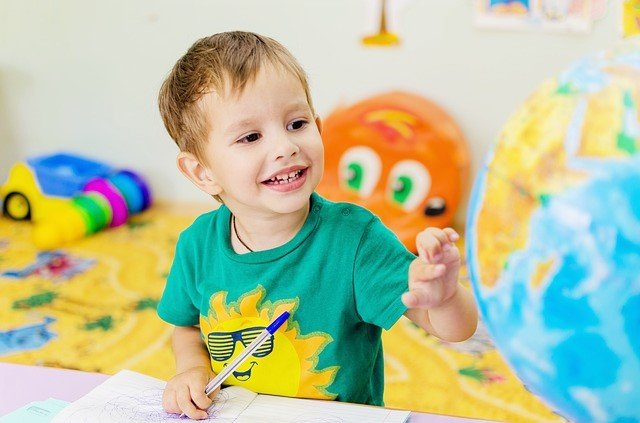 In addition to observing learning by doing in schools, there have been numerous studies on experiential education outside of school walls.

These rich experiences illustrate learning by doing at its finest. Worldschooling comes with a fascinating philosophy: instead of reading about the Great Wall of China, let’s see it!

Although worldschooling is relatively new, there is some research on the subject. Aimee Ferraro, author of “Evaluation of a Temporary Immersive Community Based on Worldschooling”, focuses on some of the benefits of worldschooling in the Journal of Unschooling and Alternative Learning.

Researchers observed self-led worldschooling teenagers from all different backgrounds by using a checklist of behaviors. According to the results, the kids “experienced learning and progress in three main areas: social development, personal development, and experiential academics.”

How Colleges are Immersing Their Students in Experiential Learning

However, not everyone can worldschool. And some organizations are bringing learning by doing alive in unique ways.

Some colleges have even gone so far as designing experiential learning centers and courses on campus. Take the USC Marshall School of Business in Los Angeles, California.

The school has an experiential learning facility where students focus on roleplaying, presentations, and practicing business negotiations. Professors observe positive results when their students reflect on their interactive learning.

The school focuses on preparing job-ready students through real-life experiences outside of the traditional classroom. Oswego offers mentoring programs, internships, coops and more.

USC Marshall and Oswego represent only a few of the many colleges with experiential learning centers.

How Does Experiential Education Relate to Our Lives?

It’s evident that learning by doing gets results. And it’s also apparent that there are numerous ways you can implement experiential education into a child's life.

Experiential education teaches us that we can influence children's learning even through everyday experiences like going to the grocery store, bank, and post office.

We can do our best to integrate our children into our day to day lives. And instead of just observing, they can participate.

So whether parents choose Montessori, homeschooling, or traditional schools, learning by doing is something that we can all try to start at home. 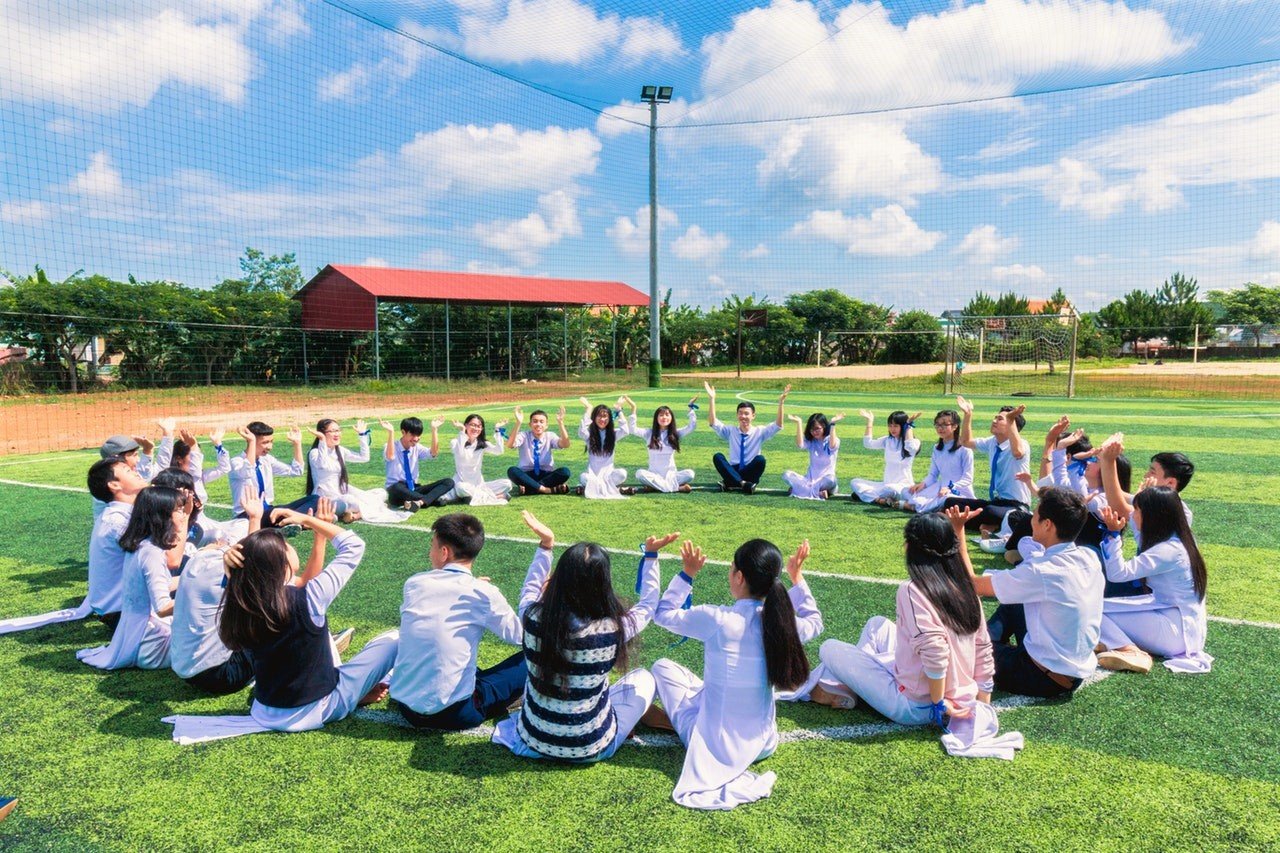