Dr. Linnea: This is very interesting also because there's a lot of ongoing debate around, you know, having very fixed schedules in terms of when the child should move to a different grade, and there is a lot of talking going on about redshirting or sending children to school earlier and how this affects their wellbeing and their mental development. And…

Sharon: It's pressure. It's pressure on the children. We're talking about five-year-olds who have so much pressure on them. How do you expect them to take that? It's just too much. They're so young. They're so young and I think that one of the things that as I get older, I think about that a lot. And I think, you know, “We have so much time, why are we putting so much pressure on even up to 12, 15-year-old?” We put so much pressure on them, for what? For what? What's the end goal, right? And we're taking things like play out of school, we're taking things like outdoor game time, we're taking like, in the States and Canada, you know, when my son went to junior high school, all of a sudden, physical education was not mandatory. And he was not a sports person so he said, “Okay, I won't take physical education.” And then I said to him, “But where's your downtime? Where's your time that you've…?” You know, like one of the things that we are very respectful in Montessori environment is when a child has done a very big activity, say, for example, some math work, where they've done a big multiplication or something and they've had a lot of material out and they've…you know.

Oftentimes, you will see that child go to one of the simplest activities that they've been doing for three years that they've been here, and what is that about, right? So we sit back and we look and we think, “Okay. Now, are they just being lazy?” But actually, no, they don't realize it but they're processing what they've just done subconsciously. Their bodies are just taking in, or even just relaxing from it. This is what we're taking away. When we take away the arts, the drama, all of that, this is what we're doing. It's pressure upon pressure, upon pressure, upon pressure and pressure. Where's the release? There's no release, right? And that's the other thing for families as well, you know, getting outside and playing, being inside and playing, going to different places and visiting different places. You know, they need to be moving their bodies. Their brains are not developing if they're not moving their bodies.

So instead of having the child sit in front of TV, go outside, go for a walk, talk about what you see out there, build vocabulary by the things that you see outside. But the play and the art, the painting, the drawing, all of that is pressure release as well as expression. This is what we're taking away and so the pressure is just compounding in. What do you get then? You get depressed adolescence, right? And it's not necessary. I mean, these children are gonna live until they're 80, 90 years old, and we're putting so much on their first 20 years, what are we creating?

Dr. Linnea: Or they develop ADHD.

Sharon: Right. Or anything. I mean any…

Sharon: There's so many different ways that…and yeah, and then we're giving medication, and what's that doing to them physically, right? 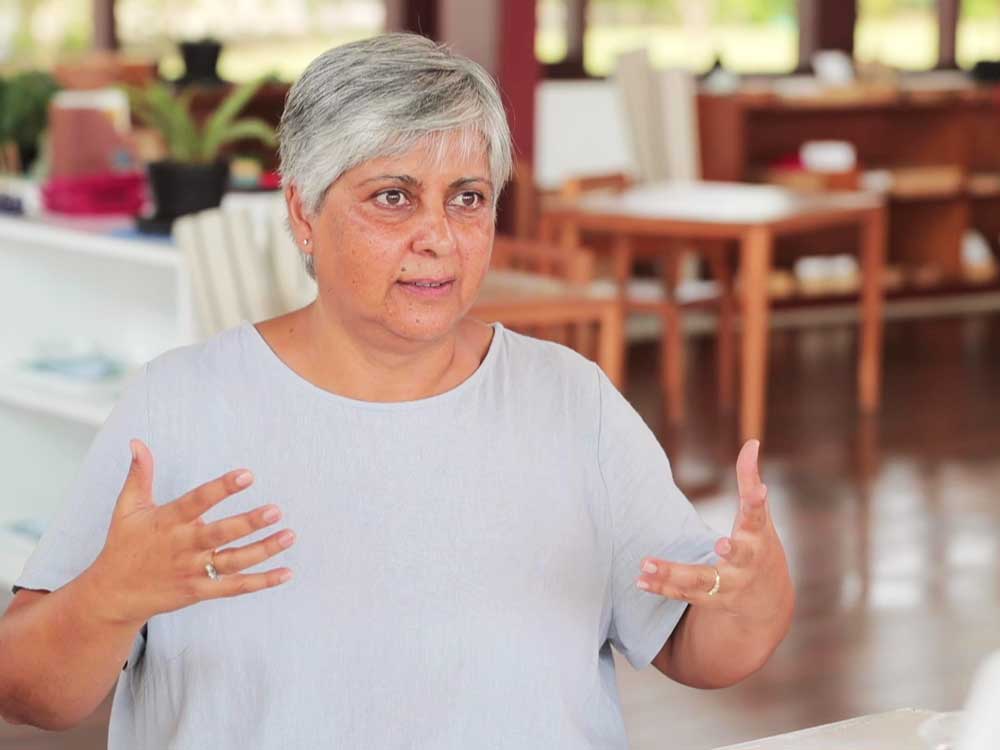