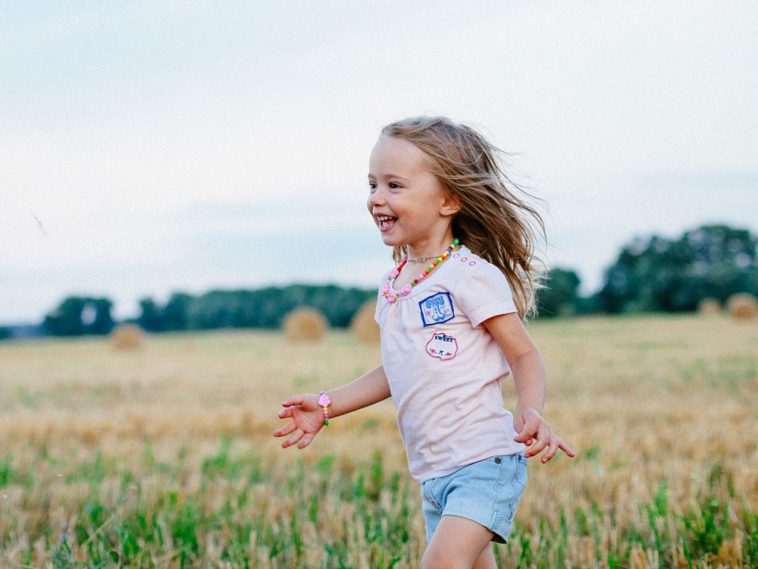 There’s an epidemic of children being diagnosed with ADHD before the age of six.

Many of these children have been misdiagnosed simply because they lack the same maturity as their older peers in the classroom.

Let’s take a closer look at why and how these young children are being diagnosed and labeled with a learning disorder.

A recent study by Harvard suggests that children who enter school with an August birthdate in countries where there is a September 1st cut off for enrollment are at a higher risk for being misdiagnosed with learning disabilities such as ADHD than their older classmates.

In fact, there’s a 34 percent higher chance that August babies will be diagnosed and treated for ADHD than children born in September.

The premise of the study is that since these children are almost a full year younger than their classmates, they’re not emotionally ready to sit in a classroom and sit still.

Children who turn five in August are going to behave much differently than their peers in the same class who are older and more mature.

Educators are quick to suggest that these children have problems learning rather than looking at when they were born and their level of maturity.

Comparing Children with Their Classmates 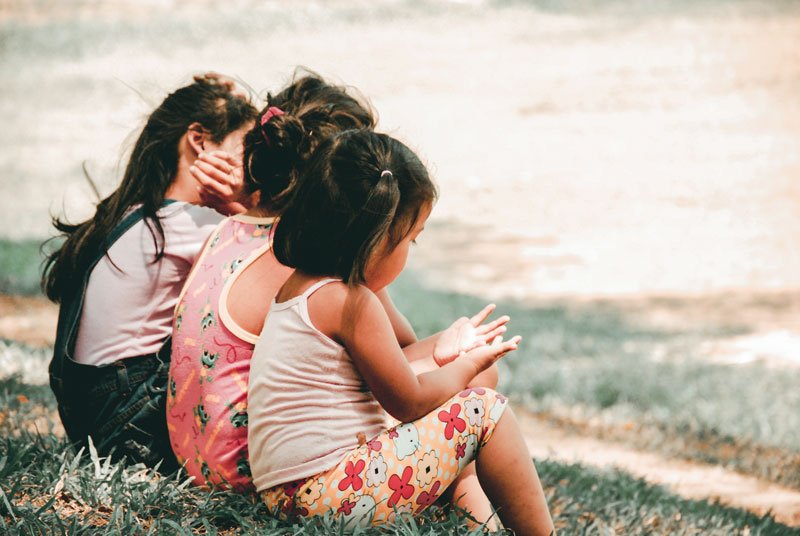 Expecting a child who just turned five to sit still in a classroom and pay attention is an unrealistic expectation both when it comes to behavior and academics.

Children develop at different rates – where the five-year-old born in September of last year may be ready to sit and learn, the child who just turned five one month ago is almost one year behind in maturity.

In some areas of Canada, an Early Development Instrument (EDI) test is used to evaluate children in kindergarten.

The EDI is completed by kindergarten teachers as they measure each child’s ability to meet certain age-appropriate development expectations.

There are over 100 measurements on the test, including emotional maturity, social competence, and language and cognitive development.

Using the EDI in British Columbia means that children with August birthdays are going to be evaluated and compared to other children in their class, some of whom are almost that full year older. It’s far too easy for educators to mistake a fidgeting, younger child as one who has ADHD.

And yet ADHD is one of the most frequently misdiagnosed disorders in children.

Test evaluations such as the EDI can easily lead to assessments by teachers that are inaccurate.

Your five-year-old may score low on the test in an area where he just hasn’t yet matured. It’s important for educators to recognize that not all children in the classroom are at the same developmental level.

By not acknowledging these differences, we’re setting August born children up for failure and the risk of being diagnosed with a learning difficulty.

Many diagnoses of ADHD are made when children fail to meet expectations and don’t behave or perform the way their older peers do. In the classroom, the age range of children can span over a whole year.

For this very reason, if any child is being assessed for ADHD, their behavior needs be compared with children their own age and not with all children in the classroom.

Dr. Todd Elder, a professor at Michigan State University, led a Michigan study on ADHD and birth dates. One of his conclusions when diagnosing ADHD is that:

“If a child is behaving poorly if he’s inattentive, if he can’t sit still, it may simply be because he’s 5 and the other kids are 6,” explained Todd Elder, lead author of the Michigan study.

“There’s a big difference between a 5-year-old and a 6-year-old, and teachers and medical practitioners need to take that into account when evaluating whether children have ADHD.”

Be Your Child’s Advocate 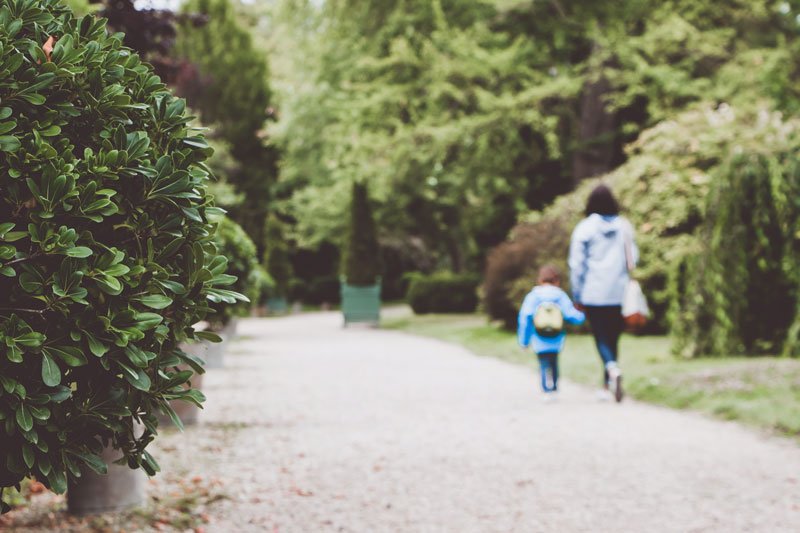 You know your own child better than anyone. You’ll know if your just turned five-year-old isn’t yet capable of being in a classroom environment.

Eventually, your child will have to enter the school system, but for many children who turn five in August, entering that same year is too soon.

Be instantly on the alert when your child’s teacher recommends that he be evaluated for a learning problem.

Question your child’s teacher and doctor before agreeing to accept any suggestion that your child has ADHD.

Before teachers and physicians even get to the testing stage of diagnosis, bring up your concern that an August birthday may be affecting your child’s behavior in school.

Before clinicians and physicians evaluate any child born in August for ADHD they need to give the child time to adjust to kindergarten.

For these August babies, those symptoms that alerted a teacher to possible ADHD are many times just the result of a young child learning how to adapt to being away from home and in a classroom with so many other children.

Dr. Matthew Rouse, a clinical psychologist at the Child Mind Institute, confirms this:

“Some children starting kindergarten might have a difficult time fitting into a new setting, adjusting to new rules. It might be the first time the child has been in a setting with so many other kids around, and the first time taking direction from people, not his parents.”

Redshirting Your Child for Kindergarten

What can you do to lower the risk of your August born child being misdiagnosed with ADHD? As well as being your child’s advocate, one option is to delay your child’s enrollment in kindergarten by one year.

For those of us parents with children born in August, your child will be the youngest in their class if they start kindergarten when they turn five.

If you go by the results of the Harvard study, that puts your child at risk for being diagnosed with ADHD if they don’t behave quite the same as other children in their class.

The concept of redshirting your child for kindergarten is an option that some parents choose so that they can give their child more time out of the classroom to mature and prepare for school.

With both pros and cons for redshirting, it’s certainly an option to explore for children with August birthdays. 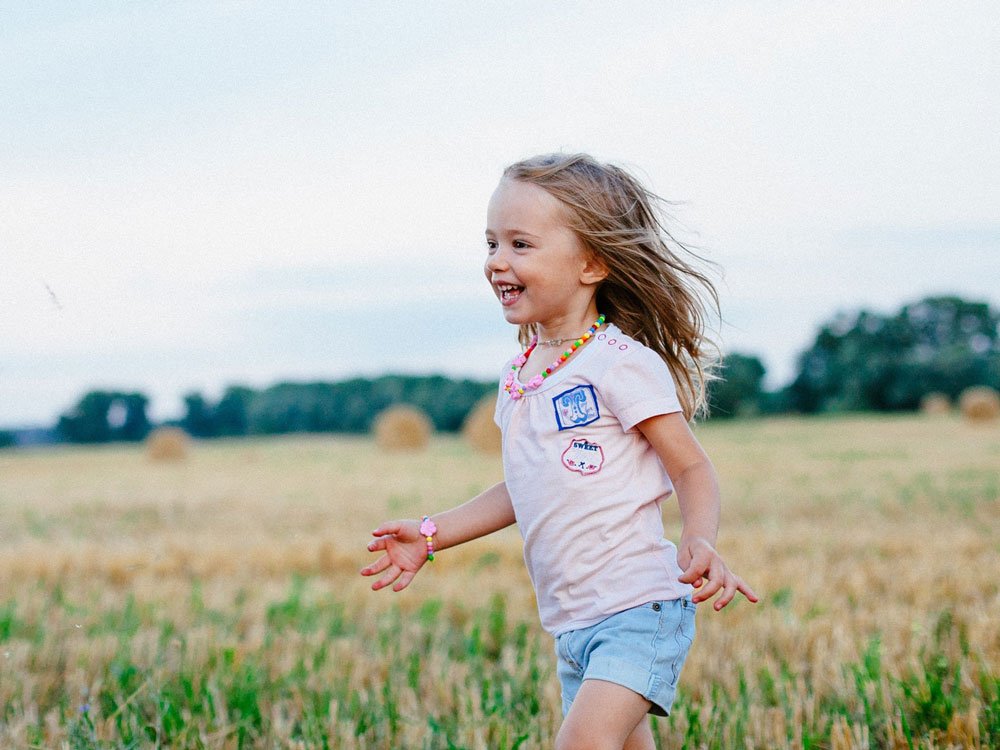 Writer by day...coffee, pastry, and yogi by night. Before getting a degree in computer information systems, Monica ran a home daycare - the perfect opportunity to stay at home with her own daughter. Living in the coastal city of Vancouver, she weaves words into sentences as a writer with a degree in Technical Writing. Her writing passions are natural health, nutrition and healthy eating, and mindfulness.