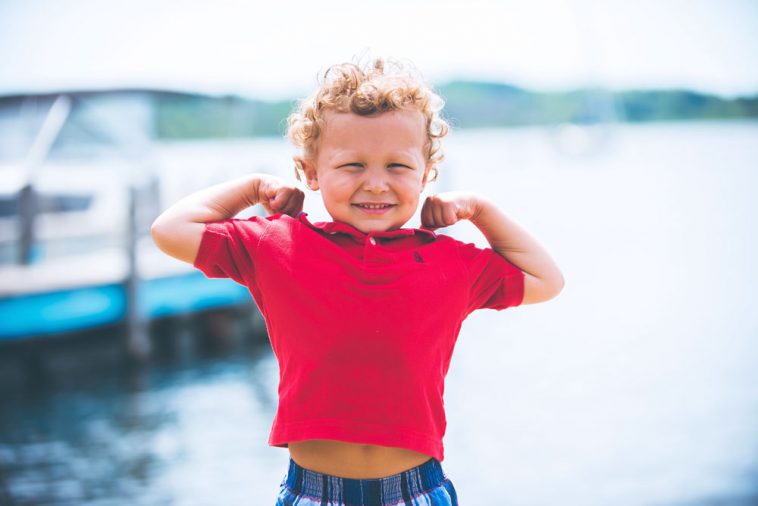 My kiddo is only three, but I'm already stressing out about whether or not he should redshirt for kindergarten. If you haven't heard, delaying kindergarten for one year is becoming more common.

But some parents slave over the decision.

Like me, you might be asking yourself, should I hold my son or daughter back from kindergarten? Or perhaps you're wondering why you would consider this option.

Great news, I did some digging! Here are some common questions and what the research says about kindergarten redshirting.

Where Did the Term Redshirting Come From?

The term redshirting originates from collegiate sports. Freshman athletes can take a year off to work on their skills by practicing and not competing.

Then they play the next year and still receive a full four years of play time. The concept has carried over to delaying kindergarten for a year (also referred to as academic redshirting).

Academic redshirting became popular in 2008 after Malcolm Gladwell's book Outliers hit the market. He argued that older students are more successful than younger students. This was quite a claim!

My son has a summer birthday, so if he attended kindergarten “on time,” he could be one of the youngest in his class.

As a parent, I want to look into giving him an extra year to play as well as mature. I fear he may struggle due to his age.

On the opposite end, I don't want him to be bored and act out if he's older than all of his classmates. But these are my personal reasons for CONSIDERING kindergarten redshirting, and I'm still undecided.

A few other reasons why parents consider redshirting:

In 1968, only 4 percent of kindergarteners redshirted. But by 2010, that number rose to 6.2 percent. The percentage was higher for boys which were 7.2 percent compared to 5.2 percent for girls.

The National Center for Education Statistics states that households with at least one parent who has completed college are 8 percent likely to delay kindergarten entry compared to 4 to 5 percent for parents with lower education levels.

As a former teacher, I'm a fan of educational research. But as you'll soon notice, even the research offers some contrasting views. Like most parental choices, there are pros and cons to whatever you decide.

Heres a breakdown of the pros of redshirting according to experts.

A 2017 study published by the National Bureau of Economic Research compared kids born in August to kids born in September. They found that older children tended to have higher test scores than the younger children.

One of the authors of the study, David Figlio, said the difference in scores is equivalent to around 40 points on the SAT!

Some experts argue that waiting to enroll in kindergarten positively effects mental and physical maturity. For example, Figlio’s study of redshirted kindergartners found that hyperactive behavior decreased by 73 percent!

And physically, a kindergartener who was held back or redshirted is more likely to be taller. Height does play a factor in some parent’s academic decisions.

Kids who are the shortest in the class could get picked on or lack confidence. Although this is not always the case.

The National Bureau of Economics study contrasted with some previous studies that said the benefits of redshirting dwindle over time.

Researchers found that September born children were up to 2.1 percent more likely to attend college than their August-born peers.

There are also unique circumstances where most experts agree that redshirting kindergarten can benefit the student.

For example, delaying kindergarten could aid a child who is adjusting to a new culture has been through a traumatic life event.

As a prospective academic redshirting parent, the research shows some convincing benefits.

Redshirting might aid with behavior, higher test scores, and academic success. But if only the choice were so black and white. As with most parental decisions, there are pros AND cons of waiting to enroll in kindergarten

A breakdown of what research says about the cons delayed kindergarten

One study conducted by Economist Diane Schanzenbach showed the educational benefits for children who had an extra year to prepare for kindergarten “often dissipate by middle school.”

If you think about it, this makes sense. At first, an older child will perform better on standardized tests because she's older. But as she continues to receive the same instruction every year, this edge declines.

Professor of early childhood education at Drexel University, Dominic Gullo, argues that redshirted kindergartens tend to have higher behavioral issues in the long run and a higher dropout rate in high school.

There's also the risk that holding back a child from kindergarten can cause boredom and act out.

Thinking it all over

As a parent, high school dropout rates and possible behavioral issues confuse me when I just read the above benefits. But if you dig into the research, there are numerous contradicting studies. This just makes my decision that much harder.

So what's the answer?

I wanted a quick answer to should I hold my son back from kindergarten? But that's not the way parenting works. The evidence is not so black and white.

Whether to redshirt your kindergartener or not can be stressful for many parents, and there isn't a one-size-fits-all solution. It comes down to the parent’s and the child's specific needs. You can look at the research, but some of its contrasts.

I'm going to consider all this research, do what works for me, and then trust my gut. Ultimately, it's up to you when you'll send your child to kindergarten. 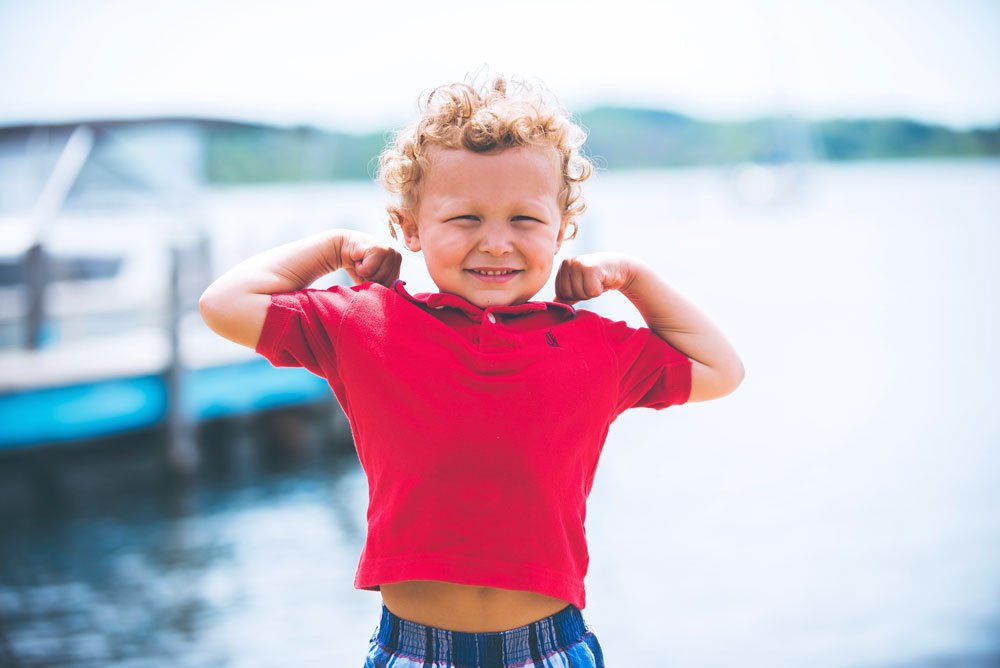