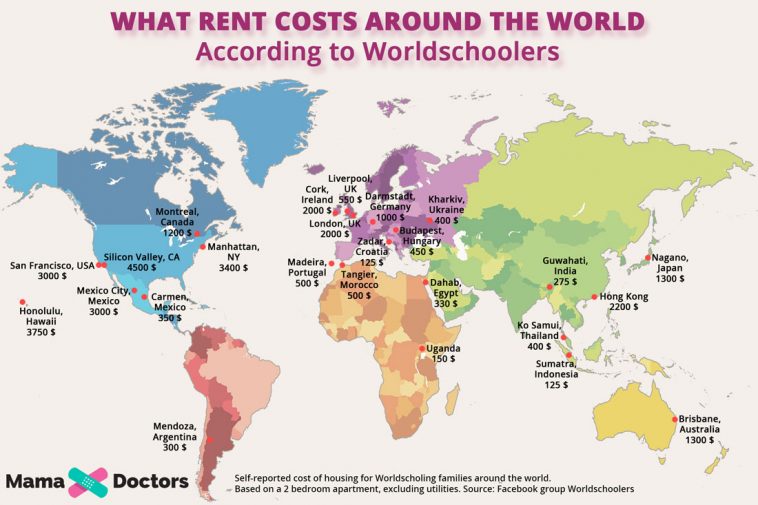 Since I'm part of a family of four, I’m curious about budgets for worldschooling around the world. As expected, there's a lot of variety when it comes to each country's cost of living.

Take one study done on the United States that says you can expect to pay between $1000 and $1500 U.S. dollars for housing and utilities. However, my family pays quite a bit less than that.

Think about it. Many factors go into the cost of living number. Do you have a mortgage or are you renting? Are you living by the ocean or in the woods? Are you near the center of town? Do you really need cable and internet?

When it comes to worldschooling, a country’s cost of living plays a significant role. It may even be the deciding factor for where you’ll end up next.

And people are curious! For example, this worldschooling Facebook page explodes with comments about how much it costs to live in various countries.

One member used to pay $2,200 a month with utilities, excluding internet, for a two-bedroom apartment in California. But now her family lives in Bali. That $2,200 now covers their entire month's expenses – including private school! Still, this is one member’s experience, and prices can vary.

Consider the variation of the cost if you're only staying places on a nightly basis. One worldschooling family found out that London was very expensive, but they wanted to stay close to the city center. The cheapest place they could find for a night was a Travelodge for around $135 a night (U.S.).

What Rent Costs Around the World According to Worldschoolers

There are a lot of factors when figuring out a worldschooling budget in different parts of the world, and some countries are cheaper than others. Expensive or not, the benefits of traveling might spark your curiosity about the costs of living in different countries.

Find out more by exploring these 7 fascinating worldschooling budgets from around the world. 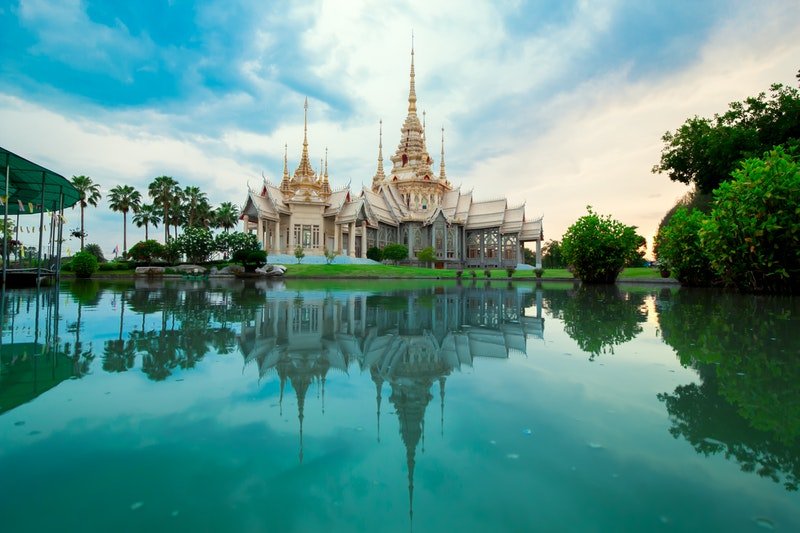 Known for its many Islands, giant Buddha statue, and bustling tourism, Thailand is a sweet worldschooling destination. Here, worldschooling parents can teach lessons about hunter-gatherers and a tropical climate.

Thailand is also an excellent place for worldschooling on a budget. Amazingly, the rent in Thailand is around 56% lower than the United States!

You can rent a three bedroom apartment for only around $600 (U.S.) a month outside of the town center. Be aware that it doubles if you're near city action.

But get this, you can get away with all of your basic utilities – heat, air conditioning, garbage, and electric, for around $73 a month! 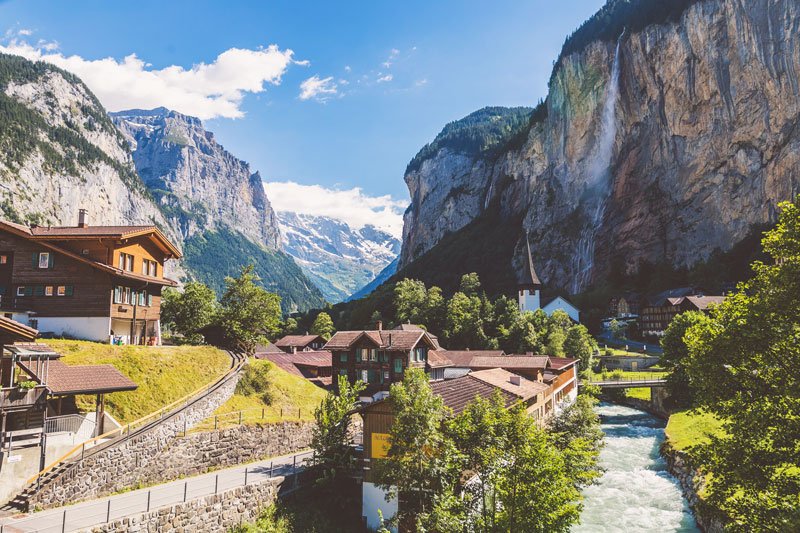 Want to venture to the Alps? Did you know that these mountain ranges make up around 65% of Switzerland? They're just one reason why Switzerland is a cool place to explore while worldschooling.

But this beauty comes with a price. The cost of living in Switzerland remains high. Here, just a one bedroom apartment can run upwards of $1500 (U.S.) a month! But where to sleep is not the only significant expense that hungry travelers encounter. Food prices are high too.

You’ll find that Switzerland is more than worth it. You just might want to save your pennies and cut out the ski trip. 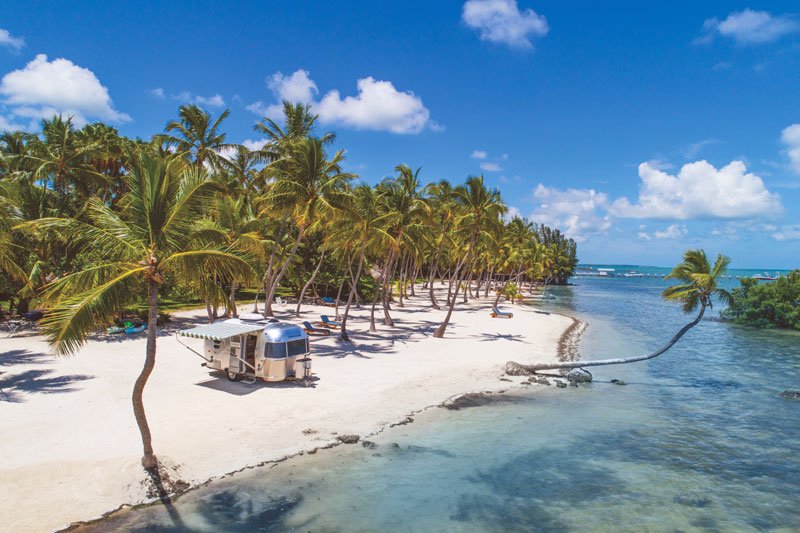 This Caribbean Island also boasts Portuguese as a second language. So it's a neat place to explore language while traveling.

But the rent in Bermuda is a whopping 129.03% higher than the United States!

A class lesson on the Bermuda Triangle will engage the kiddos, but you might want to eat-in during your stay. 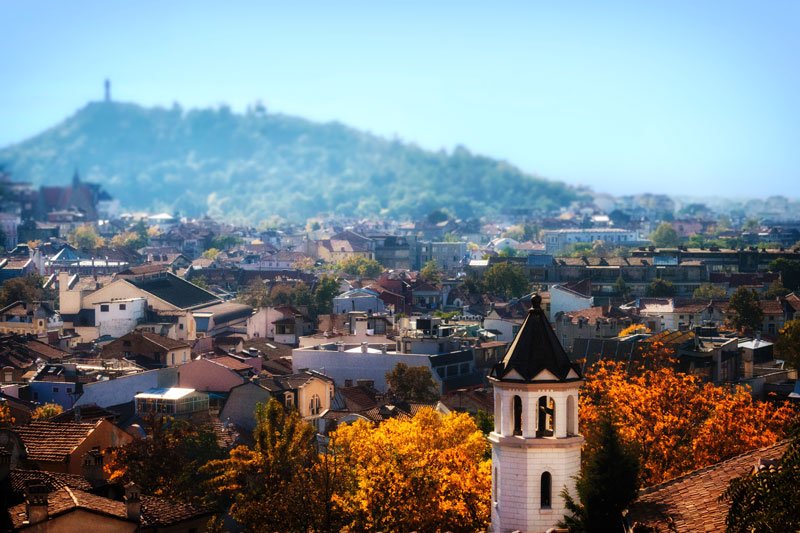 Bulgaria is a country rich in history, and students can learn about the Russo-Turkish War, the allied relationship with Germany, and the formation of a nation state.

And, If you're planning on traveling to Bulgaria, it’s a reasonably priced place to stay. You're looking at around $800 a month according to a worldschooling Facebook page comment.

But this traveler also notes, that as with most places, it depends on the area. And you can find a decent apartment for around $500 too.

If you’re worldschooling on a budget, Bulgaria might be in the cards. And you can always enjoy the roses and chat about the fact that Bulgaria produces around 85% of all of the world’s rose oil.

Geography trivia is always a blast while worldschooling. 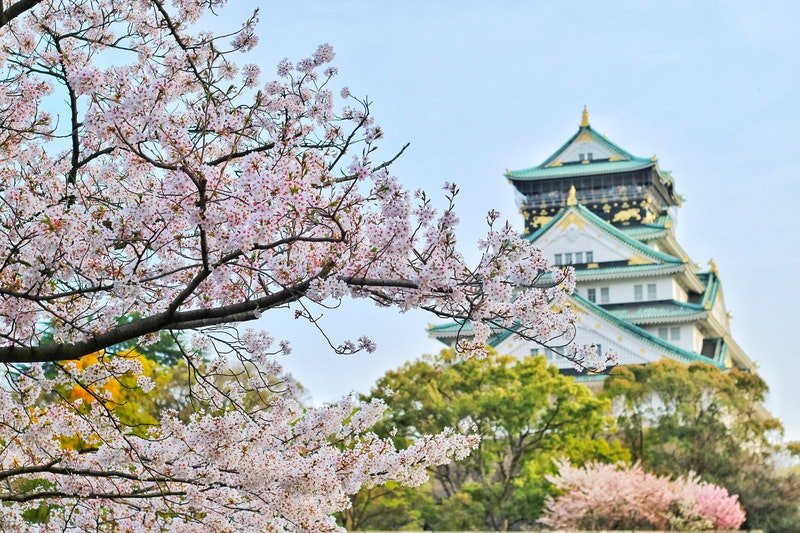 For worldschooling families, Japan presents the modern architecture, stellar landscaping, and fascinating traditions. But some areas are pricey.

One member of the worldschooling facebook page wrote that a three bedroom apartment in one area of Japan could cost around $2000 U.S. dollars a month. But basic utilities are comparable to the United States and run around $186.47 a month.

This country is more than worth a worldschooling nod because children will be in awe of Japan’s culture, magnificent cities, history, and landscape. 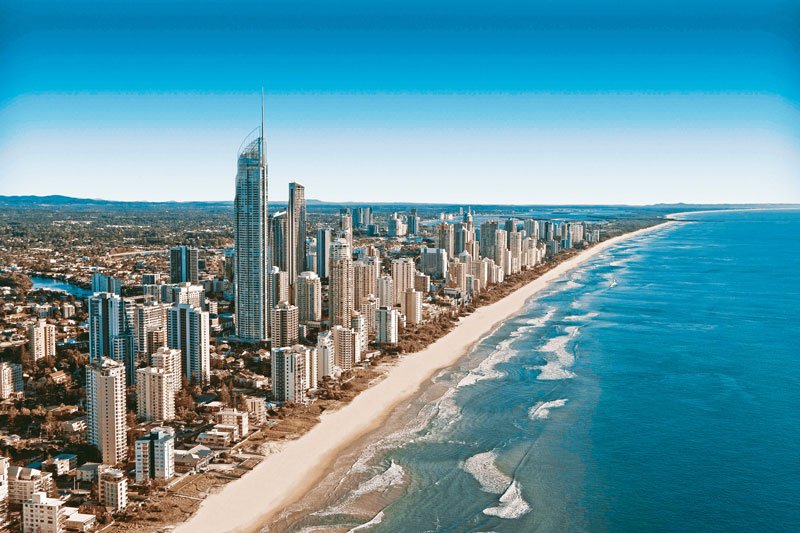 Aussie fans will be delighted that this country is a reasonable place to live. One resident pays around $960 a month for a two bedroom apartment.

And while you’re there, you could study the Great Barrier Reef and history of the Aborigines.

And did you know that Australia is the original home of the boomerang? Learn this and more, if you choose to worldschool in the outback. 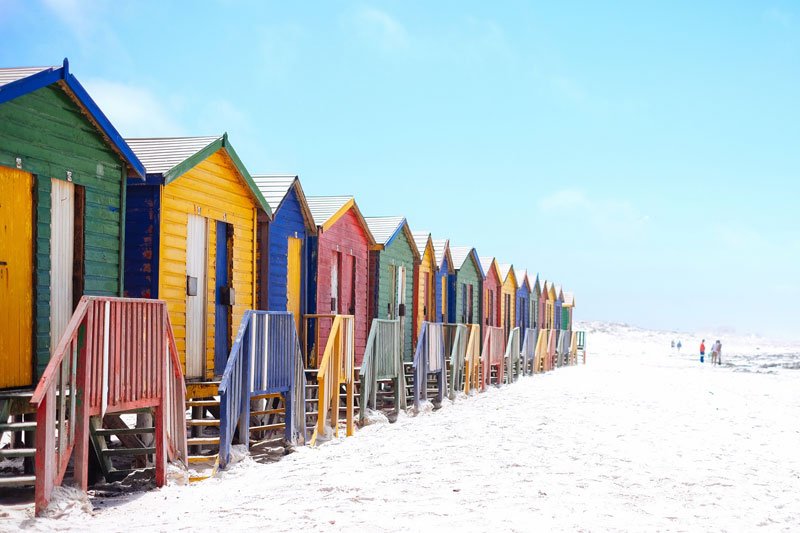 In South Africa, students can learn about the magnificent Nelson Mandela, listen to Johnny Clegg and see some wild rivers. These factors and more make South Africa a great place to worldschool. And the price isn't too shabby either.

A one bedroom apartment in South Africa can run you around $350 and a two bedroom can run you about $800. So you can save some of your money for the essentials, like food, shoes, and a travel journal.

Take note that you’d be paying around 50 cents more for milk, but all of your other food costs would be approximately 52 percent less than in the U.S.

The worldschooling craze makes sense. After all, research shows that traveling can lead to creativity. And worldschooling requires kids to interact with people of various countries.

Worldschooling could also encourage kids to avoid the screens and view more of the world. And positives such as these have been shown to decrease childhood anxiety.

So regardless of a high or low worldschooling budget, you can form an itinerary that fits your family’s needs.

If you’re curious to know more about worldschooling, check out my previous post: This Freelancing Mama Just Heard About Worldschooling but has Some Questions. 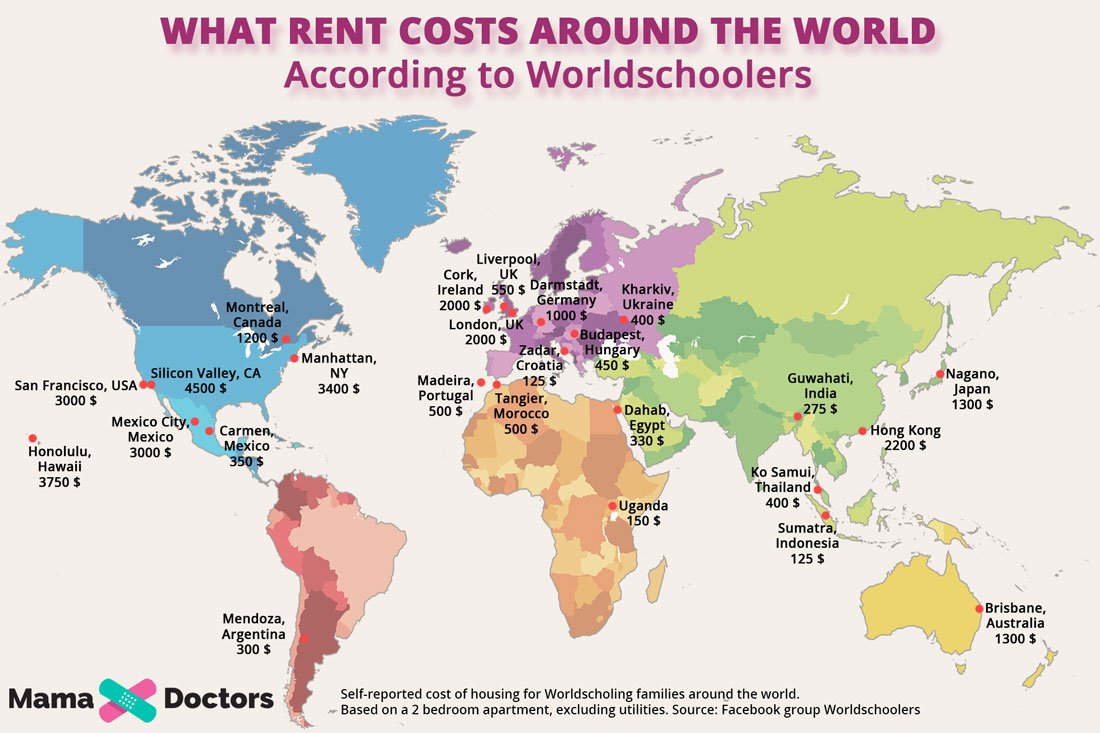