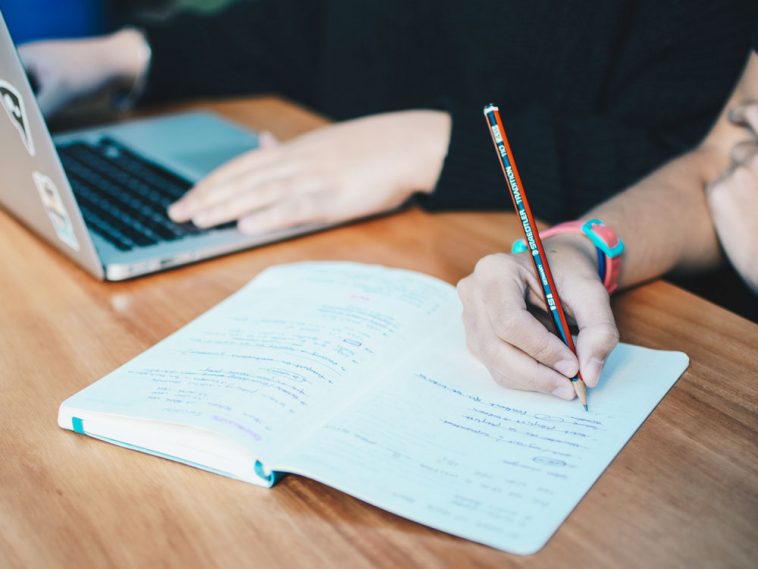 What assessments did you have in school? You might remember quizzes, tests, essays, and math minutes to name a few. When I taught English, I encountered many different philosophies regarding how to assess students’ skills.

In spite of the emphasis on multiple types of graded assessments, I offered some ungraded assignments too.

Why? Because of the uneasiness and fragile nature of kids when it came to their writing. In my experience, the kids performed better on ungraded papers.

There was more life, passion, and less fear. They weren't worried about punctuation and run-ons. Eliminating judgment actually made aspects of their papers better.

But it was short lived. I had to meet a certain quota of grades. I needed to have data. A student's words weren't enough.

Times are changing, and many schools are shifting away from traditional assessments in favor of interdisciplinary, experiential, and project-based learning.

Some schools are even moving away from formal grades altogether and opting for narratives and mastery of standards.

In the U.S alone, at least 15 other states have adopted assessment policies other than letter grades.

Some of these schools implement a competency-based education – meaning students advance based on individualized learning, experiential outcomes, and apprenticeships.

And some private and public high schools are eliminating traditional transcripts and offering more comprehensive feedback with narratives, evidence of standard mastery, and….wait for it – no grades.

And research supports this mindset. 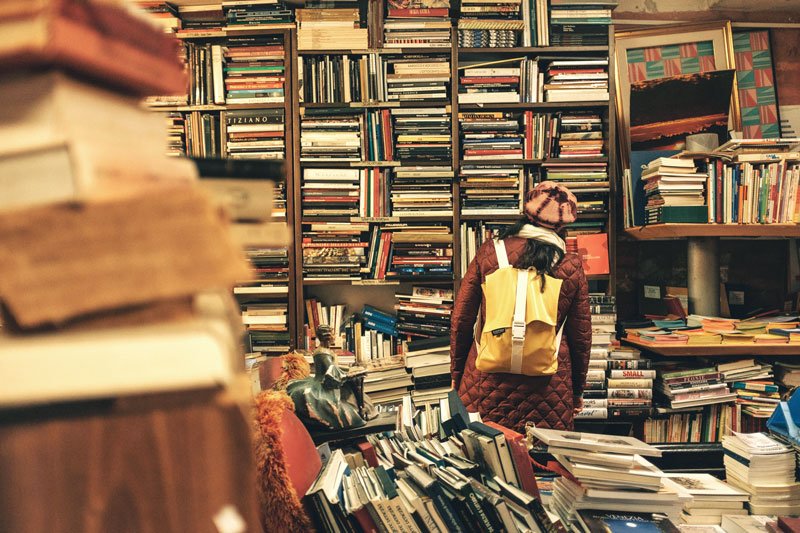 Think about it: how many kids do you know learn multiplication tables or write essays on Chaucer just because?

In many cases, intrinsic motivation lacks in our educational systems. Most students are doing school work for the grade. And grades are external forms of motivation – (students perform a task because of a reward).

Students quickly learn that if they do well on an essay, they'll receive an “A”. If they do well on a standardized test, they may receive a fancy certificate – and so on. Most students don’t choose to sit at a desk for 4+ hours and fill in bubbles just for fun.

So what does the science say in regards to motivation?

Turns out that extrinsic rewards can negatively affect intrinsic motivation. One famous study on this topic was done in the 70's but still holds value today.

Psychologist Edward Deci had two groups of college students play with a puzzle. He paid one group for each puzzle they solved, and the other group received no monetary reward.

His study sparks the thought: maybe we should focus more on our students’ learning processes than just the outcomes.

They produce the wrong kind of praise

The parental pressure on teachers has changed a lot in recent years. Unfortunately, teachers can find themselves pestered by some parents to improve grades.

And it's not all the parents’ fault. Higher marks are viewed as a sign of success, and most parents’ intentions are in the right place.

However, the administration might pressure teachers to award higher grades too. After all, what school wants to advertise that the majority of kids are earning “C’s,” and let's not even mention “D's” and “F's”. Yikes!

But research shows that offering praise or awards for something that’s not adequately earned can be detrimental. Jim Taylor, Ph.D. of Psychology Today, points out that excessive and vague praise can do more harm than good.

He argues that when you tell a child, “Good job,” for example, it’s not specific, and it focuses on the result opposed to the actual process.

In short, this type of praise can be meaningless for a student. It's too vague and doesn't give them any tangible advice on what to do better next time.

Grades are similar. A grade of an “A” focuses on the outcome of the student's performance. There’s usually not a lot of comments about how the student “earned” that grade.

A parent sees an “A” and equates it with success and an “F” as a failure. The process has been eliminated and reduced to a letter.

I used to work at a wonderful progressive school called Cornerstone. There, teachers wrote comments that accompanied grades, and these comments were thoroughly written. We had to offer examples of the process and recommendations for the future.

A simple “Good job” would not suffice. And although these comments were a TON of work, they yielded positive results. After reading personalized comments, students focused more energy on their weaknesses.

Many students said that a lot of these shifts wouldn't have occurred without the narrative-styled feedback. 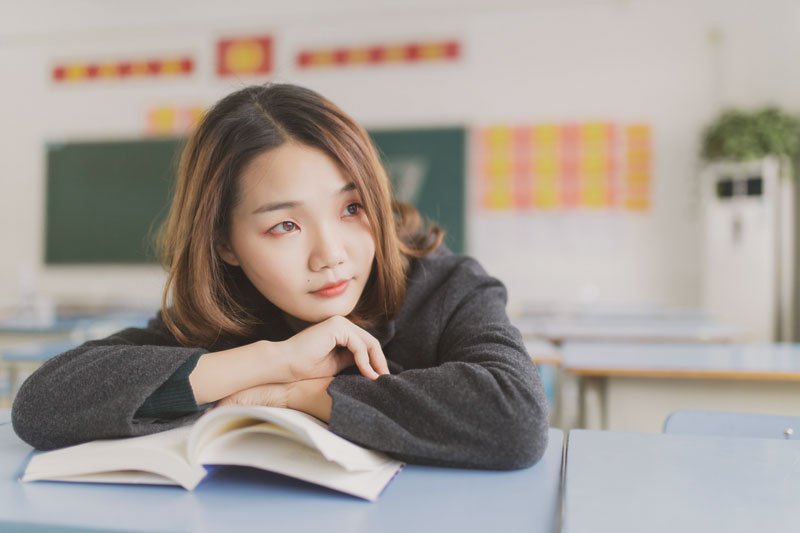 Bob Dylan's message, “The times they are a changin‘” holds true for education because
many traditional assessments don't measure the necessary skills for today's job market.

The 2018 World Economic Forum's Future of Jobs Report suggests that employees will see an average shift of 42% in workplace skills between now and 2022!

Due to the economic shift, more countries are reconsidering their assessments. Take Singapore, for example, a country known for its high standardized test scores.

They're adapting an educational system to keep up with job trends. By 2023, Singapore plans on implementing programs that promote more well-rounded kids.

They're also going to stop ranking kids in years 1 and 2 by test scores. Their mission is to boost personal development and life skills while cutting down on testing and competition.

Their beefed-up transcript aims to reflect students’ abilities and readiness for college while showing much more than just a letter grade.

It doesn’t provide a class list of subjects but rather micro-credits which show that a student mastered a specific skill. It also shows performance areas instead of different academic disciplines.

Tracey Tokuhama-Espinosa, an educational researcher at the Harvard University Extension School, describes the benefits of such a transcript:

“The whole child is needed to change society, so the whole child is what must be assessed, over time, in multiple contexts and with both objective criteria as well as an inclusive understanding of how humans reach mastery.”

In short, the MTC utilizes modern research to put together a transcript that works and involves student interest, educators acting as facilitators, and apprenticeship.

It also promotes a curriculum based on real-world situations, project-based learning, and an individually paced curriculum.

Wouldn't it be something if students were eager to go to school every day? The MTC's mission could make this a reality. 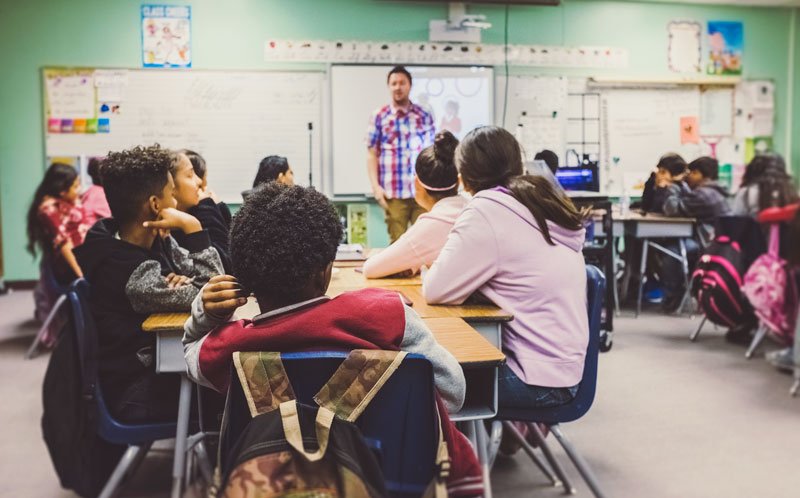 Think back to junior high. If your school was anything like mine, you went to different classes that were based on different subjects and teachers.

And when you received your report card, you most-likely earned separate grades for math, science, English, social studies, etc.

In many schools, this is the norm. We departmentalize learning. But some schools are giving interdisciplinary units a try.

I taught at one school that had a central space called a kiva surrounded by classrooms. There, teachers collaborated on units often.

I interviewed for another school where I would have been teaching a humanities course that included aspects of language arts, social studies, and music. I ended up taking another job, but I found the concept fascinating.

And at the Cornerstone School, where I taught English for five years, I witnessed extraordinary interdisciplinary measures. As an English teacher, I collaborated with social studies, science, art, and STEM teachers on units.

He observed that the brain responds to experiences and connections, and when students bring up preexisting knowledge, they're able to connect it with new knowledge.

Interdisciplinary learning also enhances procedural (based on the facts) and declarative (based on the process) knowledge. Repko observed that as students work on forming these thoughts, they become more and more able to solve complex problems.

They don't measure the student as a whole 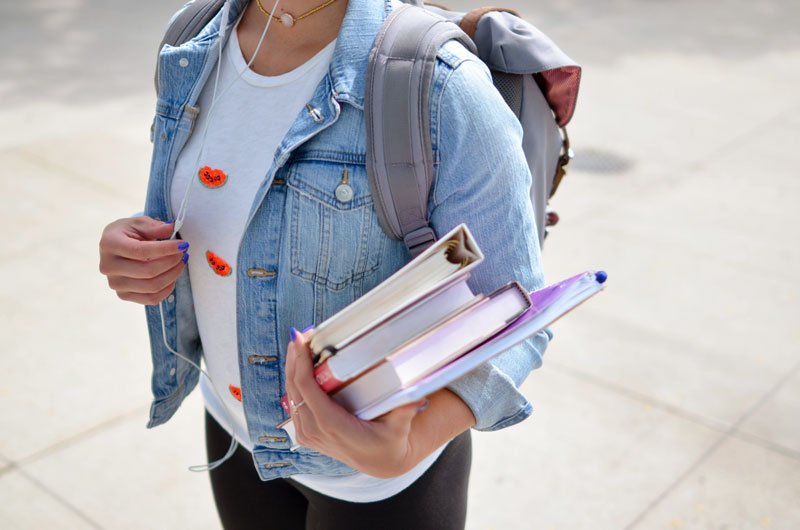 I still remember when my teacher gave me a pop quiz in the sixth grade. Although I was a nerd and more than prepared for whatever she was going to throw at me, my heart beat faster, my palms got sweaty, and I wanted to faint.

Okay, maybe I'm a tad melodramatic, but not too much. As many have experienced, test anxiety is real. I didn't know it at the time, but I was in a state of fight or flight which refers to how your body responds to a stressful and threatening event.

Your adrenaline starts pumping, and you get all jacked up in survival mode. Sounds extreme, but humans are emotional creatures, we don't like surprises, and some of us don't react well under pressure.

Take the concept of standardized tests. Students know about them, but they still can develop test anxiety.

This might have less to do with the surprise than the fact that kids have a lot of pressure to academically perform from their teachers, parents, coaches, older siblings, and cat. Okay, maybe not the cat, but you get the picture.

Tests can decrease student motivation and cause anxiety. Additionally, many lack open-ended questions that can evaluate critical thinking and creativity.

Leading up to standardized tests, teachers may overwhelm their students with information to study what will appear on the test.

And who can blame them? These test results may affect their job too. So students typically end up binge studying and not retaining most of the data.

Furthermore, most students understand that they can rarely apply the knowledge they gained for the test to real-life scenarios, making them even less eager to make the information stick.

These are only a few reasons why standardized tests shouldn't be a huge indicator of student performance.

So what do we do now?

It's evident that traditional assessments need to change, but so many of these assessments are ingrained into our education systems. How do we promote, encourage a shift?

Acknowledge that big things are happening. Look at Singapore, the MTC, and progressive schools like Cornerstone where interdisciplinary units and experiential learning are now the new norms.

Finally, realize that the times THEY ARE a changin’, and we all have to do our best to keep up. 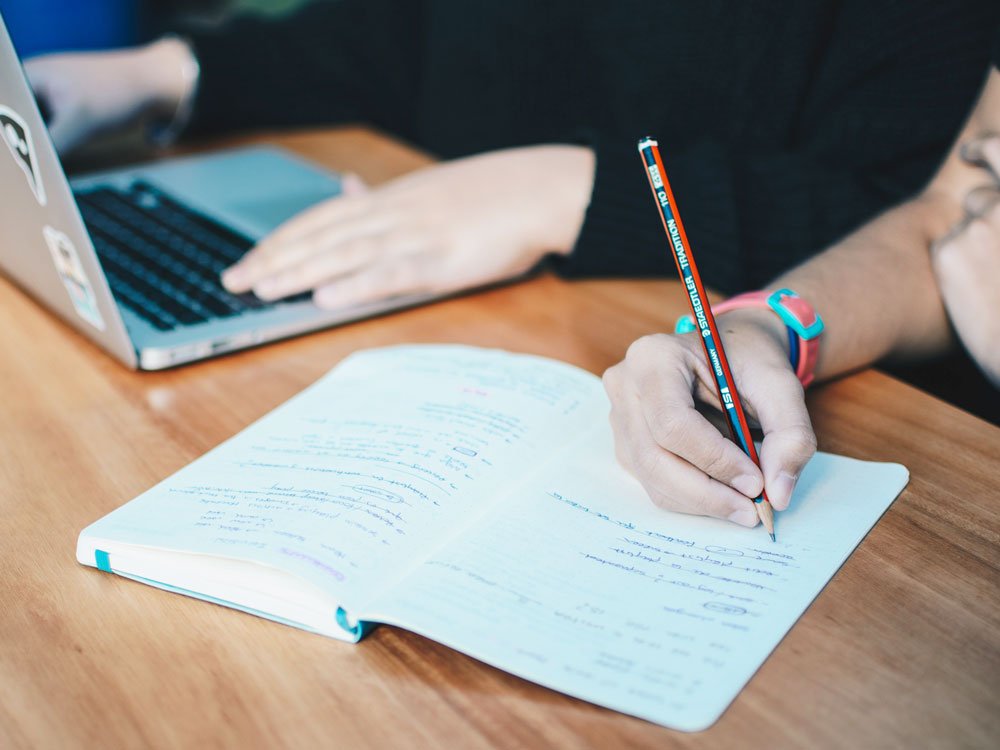